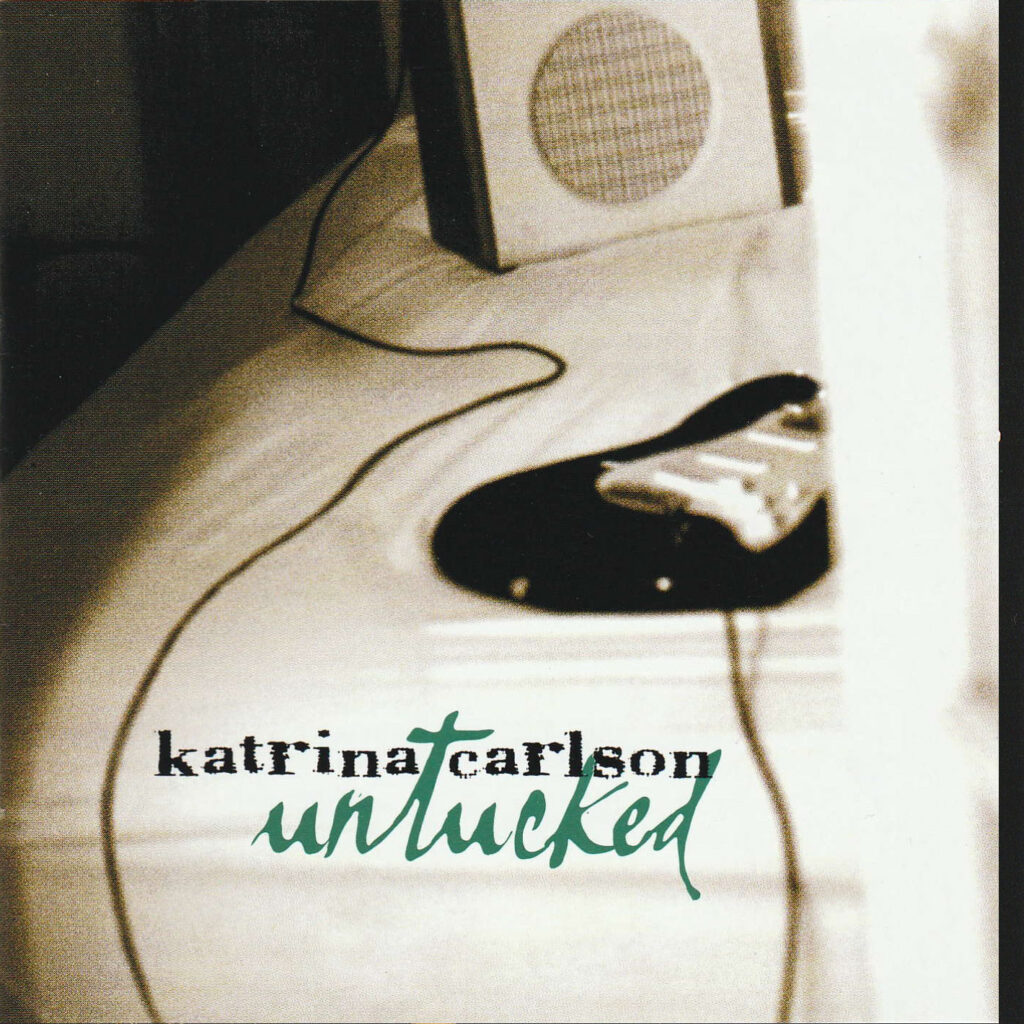 Untucked contains four hit singles that spent a remarkable 18 combined months on the Billboard and R&R Adult Contemporary charts. The romantic pop ballad “I Know You by Heart” is a powerful and moving duet featuring Benny Mardones — best known for his 1980s hit single “Into the Night.” Follow-up tunes such as “Count on Me,” “Suddenly Beautiful, and “Drive” are musical gems that brought Untucked well-deserved praise including an award for “Best Independent Pop Album” at the 2003 Los Angeles Music Awards.

PLAY ON APPLE MUSIC BELOW:

Add to Cart
PrevPreviousI KNOW YOU BY HEART
NextDRIVENext