Listen to the Podcast audio here:

After being abandoned on the doorstep of The Children’s Home in Harare, Zimbabwe at just two days old, Tapiwa “Taps” Kudakwashe Mugadza, grew up without ever knowing his parents or family. At an early age, Taps developed an extraordinary love for music – and it was this gift of music that would play a significant role in changing his life forever. As Taps says, “Music was the only thing no one could take away from me.” At eighteen years of age he had to leave the orphanage to make room for younger children. He found himself homeless with nowhere to turn. After volunteering with a local charity for two years he was given the opportunity to relocate to the United States. Since then he has been successfully pursuing his dream of a musical career to spread awareness about, and improve the lives of, orphaned children in Zimbabwe and throughout Africa. We’ll also learn about an organization that Taps founded, Taps4Africa, to give back to the orphanages where he grew up, with the mission to provide resources to make a positive difference for the children and young adults there. Taps’ story is a reminder that the things that we experience give us the gift of empathy for others going through similar trials. This can become a catalyst to direct us to ways in which we can then give back to humanity. 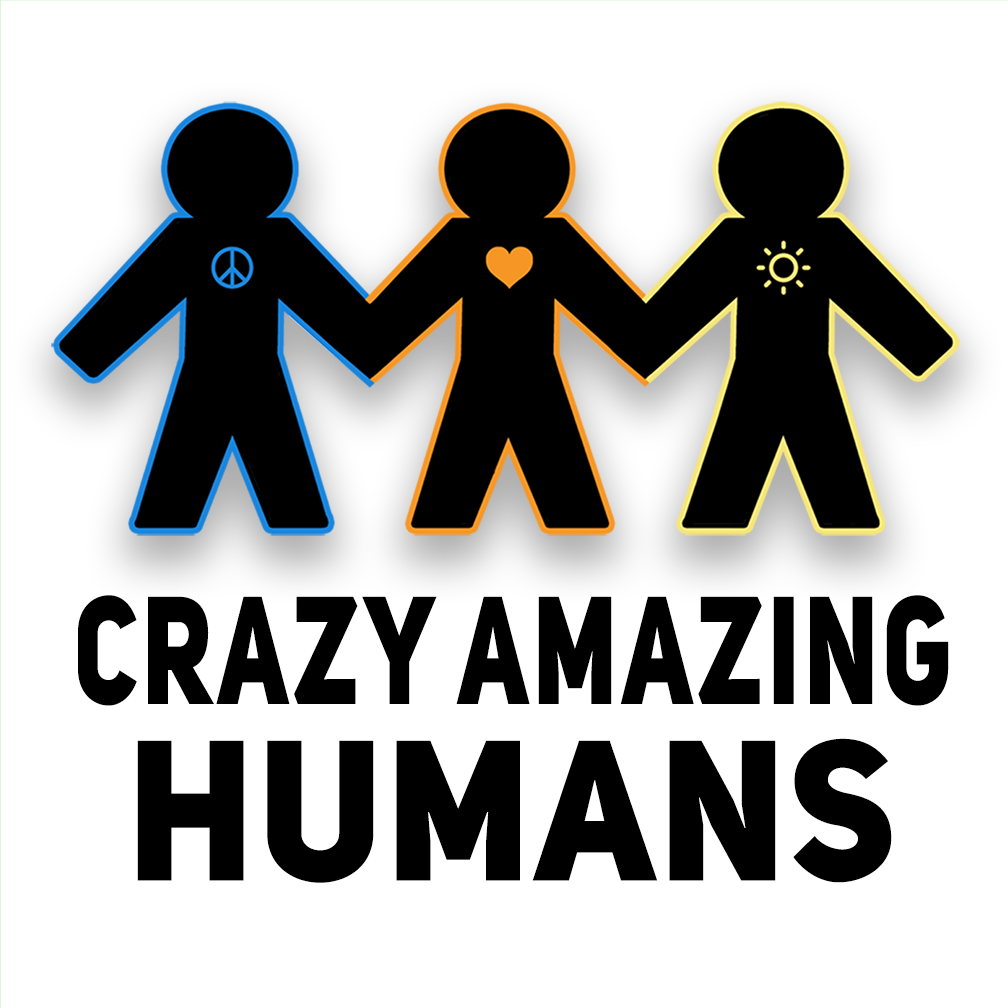