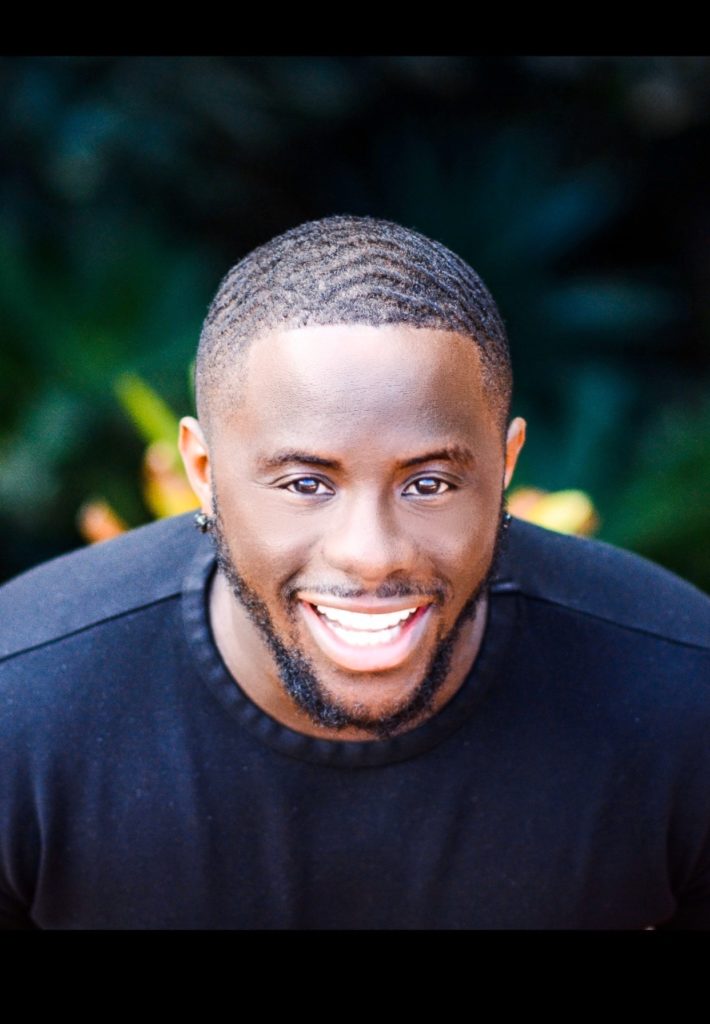 Tapiwa Kudakwashe Mugadza (aka “Taps”) was born on April 1, 1988. At two days old, Taps was left on the front steps of Harare Children’s Home in Harare, Zimbabwe. Over the next several years, one child in an orphanage of many, he became so frightened that only a few actually ever heard him speak. At nine years old, he then was moved to St. Joseph’s House for Boys where he continued in his silence. This silence was so deafening that people assumed that he was mute. At 15, realizing his strong love for the music, he finally found his voice. Each night, Taps would climb through a second story window to borrow a four-string guitar and taught himself to play.

Like all boys who reach the age of eighteen, Taps was forced to leave. Alone, he was told that he had to leave immediately that very day.

Homeless, with nowhere to go, no one to turn to for help, and no personal connections, he volunteered to dig wells in the impoverished regions of Zimbabwe. After two years of volunteering, the head of the organization asked Taps a question which propelled him to his defining moment. “What do you want to do with the rest of your life?” Taps, searching for the courage to speak his truth, answered, “I would love to study music.” With that, a volunteer from California offered for Taps to travel back with him to his home where he could pursue his dream.

Taps attended Musicians Institute in Hollywood, California for two years. Then in 2011, he graduated with the school’s highest honor, ‘Outstanding Artist’.

Taps has played at the House of Blues, the Hard Rock Café and has been featured on Extra with Mario Lopez as Extra’s New Artist. Taps has also had his songs featured on numerous television shows and has just completed his first album which will be released this year.

Knowing that feeling of desperation of being forced to leave his home, Taps founded Taps4Africa to help boys who are finding themselves in a similar situation. The organization offers food and shelter to the many 18-year-old boys forced to leave their home, teaches them a trade, and helps them realize dreams of their own.

Today, Taps is invited to speak all over the world. His message of holding onto hope, being resilient, and knowing that anything is possible inspires all who meet him. Sadly, he has had to return to Zimbabwe while he awaits his visa renewal.