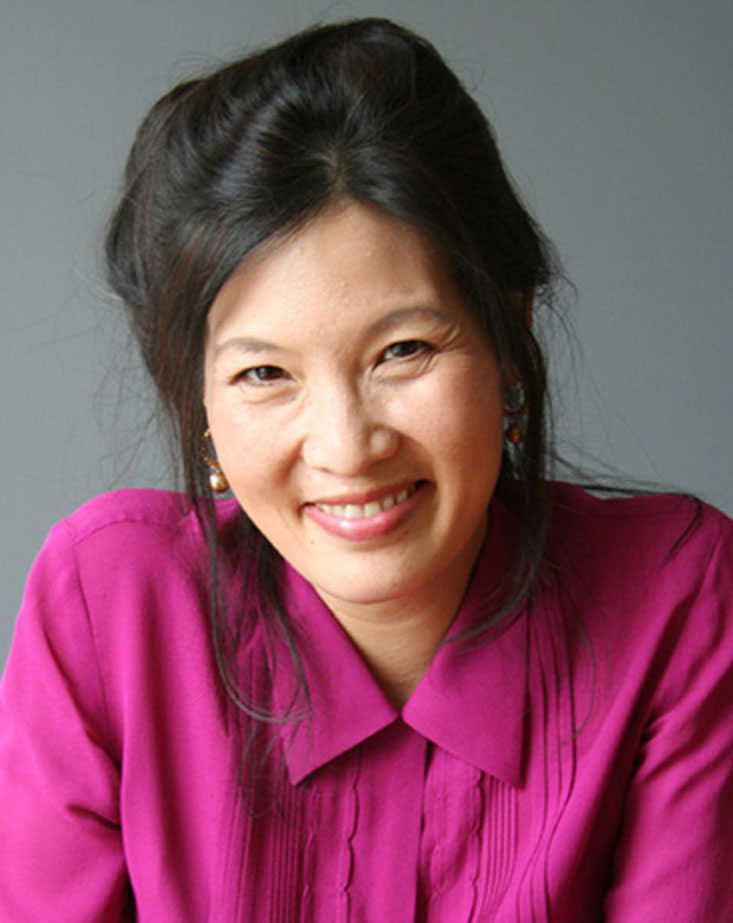 The first Asian-American reporter to win a Pulitzer Prize, Sheryl WuDunn has journeyed through several industries, from banking to journalism and beyond, pulling together critical insights to bear upon her work.  As the best-selling co-author of “Half the Sky,” “Tightrope” and “A Path Appears” amongst other books, Sheryl reminds us that women hold solutions to our world’s greatest challenges and that empowering women and girls is the most effective way to fight poverty and extremism. Selected as one of Newsweek’s “150 Women Who Shake the World” and listed as one of 60 notable members of the “League of Extraordinary Women,” WuDunn has helped raise awareness about the challenges facing women as well as models being a woman who makes an impact.
In her inspirational best-selling book, “Half the Sky: Turning Oppression into Opportunity for Women Worldwide” – written with her husband, Nicholas Kristof – WuDunn goes beyond simply exposing the devastating daily reality for so many of the world’s women, and uses the powerful book as a call to action for solutions. Thanks to the book’s popularity and global impact, it soon grew into a multi-platform digital media effort that now includes a highly popular documentary series on PBS, mobile games and an online social media game on Facebook.
Previously a VP at Goldman Sachs, WuDunn has an adept understanding of macro and micro economic trends. Winning the Pulitzer Prize with Kristof for their coverage of China, WuDunn is an expert on the Chinese economy. She has co-taught on China as part of a global affairs course at Yale University, and she frequently speaks about business and economic challenges facing China to a wide range of audiences. She discusses Chinese economic issues on major television and radio programs such as Bloomberg TV, Fox Business News and NPR. She also was an esteemed guest at President Obama’s State Dinner at the White House for Chinese President Hu Jintao.

She also is one of a small handful of people who have worked at The New York Times both as an executive and journalist: in management roles in both the Strategic Planning and Circulation Sales departments at The Times; as editor for international markets, energy and industry.

She was elected this year to the Harvard University Board of Overseers. She is also a former member of the Board of Trustees at Princeton and Cornell. WuDunn has a BA from Cornell, an MPA from Princeton and an MBA from Harvard Business School. Sheryl also helps run Kristof Farms, a vineyard and cider apple orchard in Oregon.
Read more