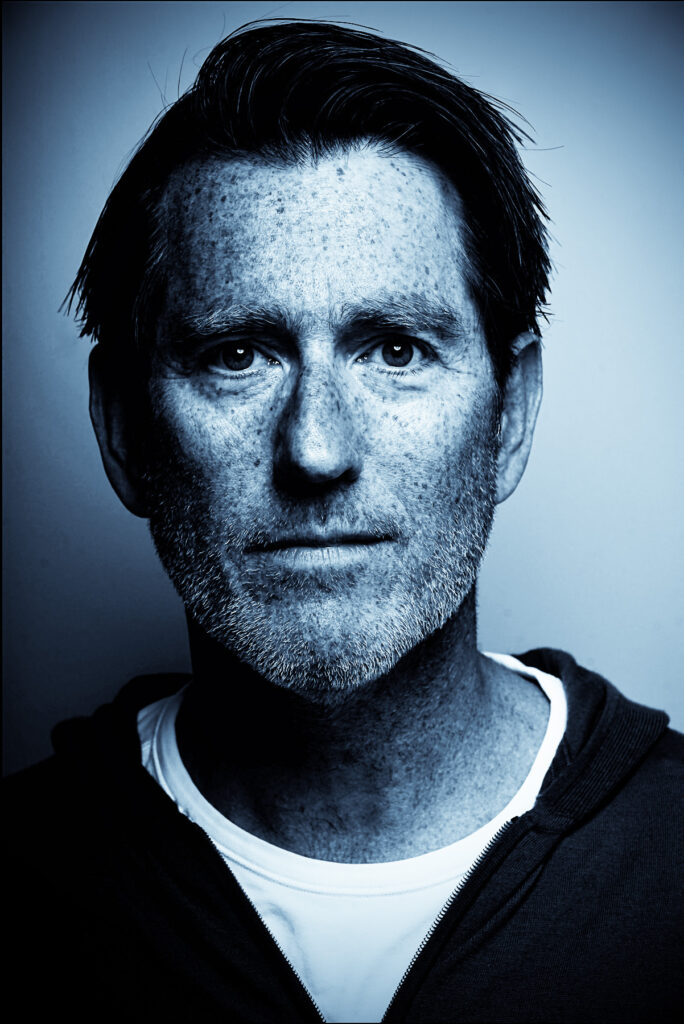 Roger grew up in Orange, Connecticut, a small town of 16,000. Although his family was financially poor, Roger was well-loved. While his family did not have the resources to travel, Roger dreamt of exploring the world by reading National Geographic, watching Jacques Cousteau, and studying wildlife and different cultures from around the world. He was driven to be financially successful in life, and to never be poor again. So, he worked seven days a week and 80-100 hour work weeks. All of the time and hard work paid off.

He had a successful career in corporate America, and eventually created his own successful business. However, when his son was born, his life was changed…and he changed his life… To spend quality and quantity time with his wife and son… To live his own childhood dreams of art and adventure… And to make a difference in the lives of others and in our planet.

In pursuit of his mission to document the intersection of art, science and climate change, Roger has literally travelled to the ends of the earth. He has braved whiteouts and negative 40 degree temperatures to camp with penguins in Antarctica, sailed through the infamous Drake Passage twice, crawled toward a mother cheetah and her cubs in Kenya and waded in rushing rivers with grizzly bears in Alaska.

Roger’s current focus is on the transformative power of water and ice and the impact of climate change on our natural landscapes. This focus has taken him into the skies. He has spent hundreds of hours in a helicopter circumnavigating Greenland and Iceland, filming and photographing the evolution of earth’s icebergs and waterways. His new work is not only beautiful, but is also being used to aid climate research by scientists from MIT, Columbia, Brown and UCLA.​​