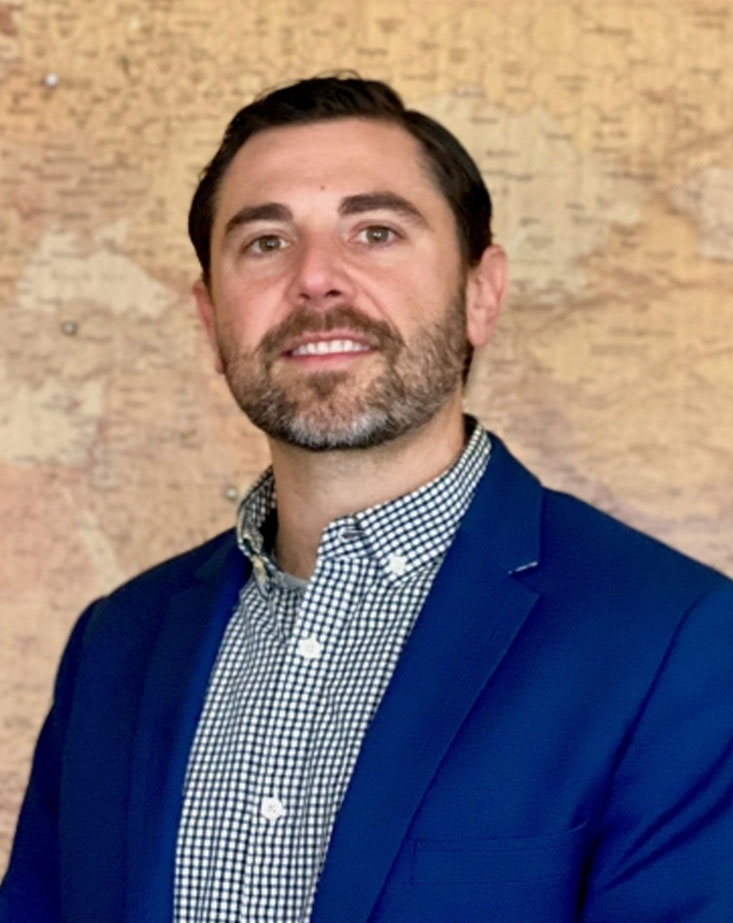 Randy Lioz serves in a variety of roles at the nonprofit Braver Angels, one of the leading national groups focused on reducing political polarization, active in all 50 states. He’s been working with that organization in various capacities since 2017, the year of its founding, and for the past several months has led the effort to migrate BA events to the online environment.

As coordinator for Southern California, Randy also leads a team of around 60 volunteers, holding events for members from San Diego to Paso Robles. He is also a trained moderator for the organization, regularly leading workshops for Southern California and national audiences, in addition to spreading the depolarization message through interviews, speeches, regular columns for Braver Angels Media, and appearances on the Braver Angels Podcast.