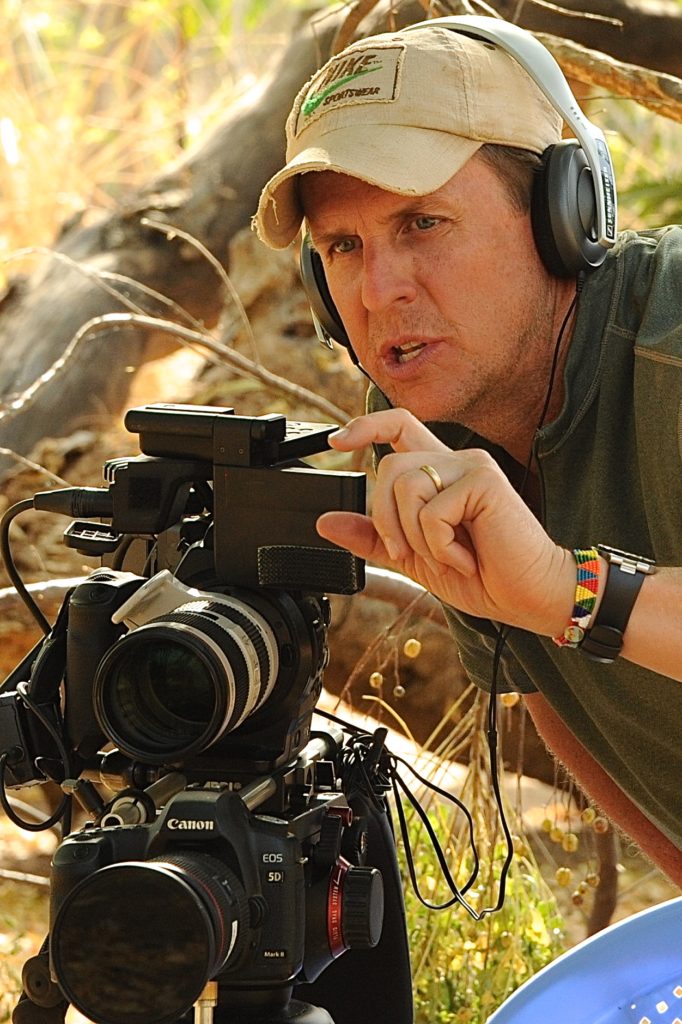 Kenneth A. Carlson: BEHIND THE HEART OF NUBA -EP 1

Kenneth A. Carlson directed and produced the feature length documentary, THE HEART OF NUBA, profiling the courageous and selfless efforts of Dr. Tom Catena, the sole doctor for a million patients in the war-torn Nuba Mountains of Sudan. THE HEART OF NUBA was released theatrically in the US and has been screened for US Congress on Capitol Hill, British Parliament’s House of Lords at Westminster Palace in London, the Italian Senate in Rome, the Sudanese Parliament in Khartoum and the International Criminal Court in Den Hague. It has been projected in every continent and screened in a host of film festivals from Hollywood to Shanghai. Maria Shriver serves as the film’s executive producer. The film is currently available on Hulu, iTunes, Amazon. Sony and the BBC.

Carlson and his wife created the Take Heart Foundation from which 100% of all funds go to the Mother Mercy Hospital in Sudan. To date they have raised over $750,000.

Carlson is currently in production on the documentary IN HIS DEFENSE about Death Row inmate, Kevin Cooper, who has been incarcerated in San Quentin State Prison for over 36 years. Interviews for this feature length film include Nicholas Kristof and Kim Kardashian.

Carlson’s other feature documentaries include GO TIGERS!, AMARGOSA, STEPPIN’, WILD BILL HOLLYWOOD MAVERICK amongst others. For nearly seven years, Carlson directed, produced and wrote more than 275 feature segments for AMERICA’S MOST WANTED which aired for 26 seasons on The Fox Network. His efforts have resulted in the capture and incarceration of more than 72 of the country’s most wanted criminals. For a full list of Carlson’s credits go to IMDB.

THE HEART OF NUBA/DOCTOR TOM is currently in development with ABC Signature to become a scripted series. Carlson will be executive producing along with Erica Messer.

Carlson’s love for photography has taken him from the Artic to Antarctica while his images have been published in the New York Times, Washington Post, Lindblad/National Geographic Travel catalogs and numerous other travel and entertainment websites.