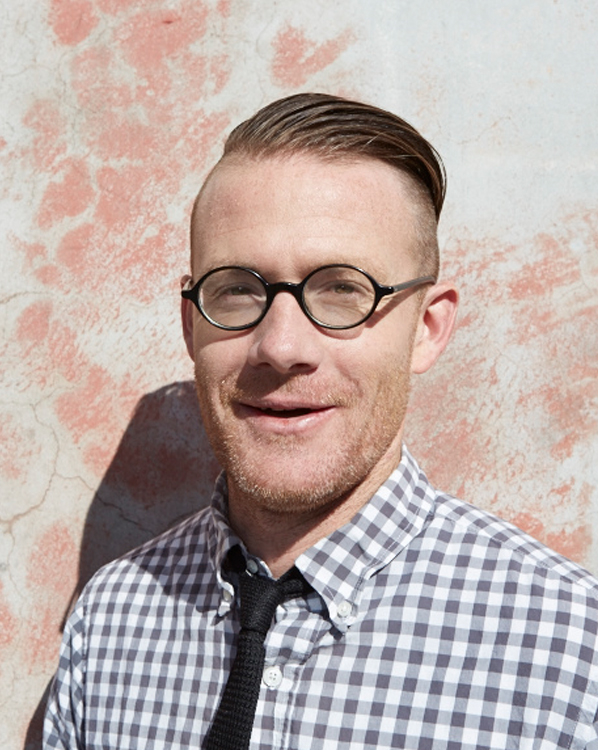 Jonathan Mooney: Why Normal Sucks and Everyone Has the Right to Be Different -EP 12

I’m a dyslexic writer, speaker, and do-gooder who did not learn to read until I was 12 years old. I faced a number of low expectations growing up—was told I would flip burgers, be a high school drop out and end up in jail. Needless to say their hopeful prophecies didn’t come to pass. Opposed to being a high school drop out I became a college graduate from Brown university with an honors degree in English lit; instead of flipping burgers I ended up writing books, the first of which I wrote at the end of the 23 as an undergrad; And instead of becoming an inmate I become an advocate creating organizations and initiatives that help people who get the short end of the stick.

I’ve won many awards for all of this —The Harry S. Truman fellowship for public services, Finalist for a Roads Scholarship, LA Achievement award from The Lab school of Washington where I shared the stage with Vice President Joe Biden—and been featured in/on HBO, NPR, The New York Times, NBC, Fast company, and many other media outlets. But what I’m most proud of is not that I proved some people who doubted me wrong—but that I proved to the many people—my mom, a teacher named Mr. R and my wife Rebecca—that they were right, not just about my potential but about the potential for all of us who live and learn differently.