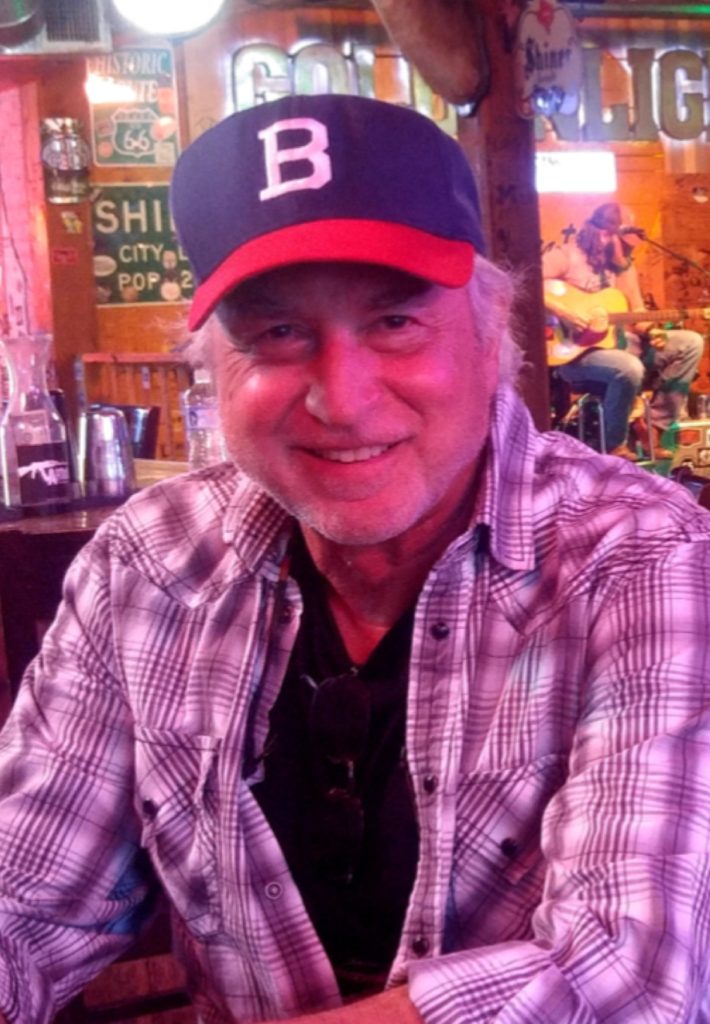 Jeff Werner: those who serve -EP 7

Jeff Werner is an Emmy award-winning director and editor of documentaries, feature films and motion picture advertising. Most recently, Werner produced and directed THOSE WHO SERVE a feature length documentary dealing with invisibly wounded combat Veterans who have found themselves defendants in our Criminal Justice System.

In 2017, Werner worked on two documentaries. He produced THE HEART OF NUBA, a feature-length documentary for which he also supervised the editing. It tells a story of altruism and courage as an American doctor dedicates his life to healing a community in Sudan. It has screened at the Capitol in Washington, D.C. as well as the House of Lords in London and played the film festival circuit. It was released in theaters in April, 2018 and premiered on Hulu in July,2018.

Also during 2017, Werner Co-Produced MUSIC GOT ME HERE, a film about a young man with traumatic brain injury whose life is saved by music therapy.

In 2016, Werner produced and edited THE LAUGHTER LIFE a feature length documentary that profiles a popular Mormon sketch comedy group, STUDIO C. It was released digitally in October, 2018.

In October 2013, ESPN premiered FREE SPIRITS. Werner co-produced and edited the documentary which won an EMMY as part of the 30 for 30 series.

In 2012, the prestigious Telluride Film Festival premiered BECOMING BERT STERN, which Werner co-produced and edited. The documentary covers the life and works of famed photographer Bert Stern. The film was also invited to the 2012 International Documentary Festival of Amsterdam. It opened in theaters, Spring, 2013.

The year before, Werner produced and edited the 2012 EMMY Winning, THE WOODMANS, a documentary about the famed family of artists, which was nominated for Best Documentary by the 2011 Gotham Film Awards.

He also edited the feature documentary, THE OTHER CITY, stories about the AIDS epidemic in Washington D.C. Both films were invited to premiere at the Tribeca Film Festival in 2010. THE WOODMANS won Best N.Y. Documentary. THE WOODMANS was released in theaters in January 2011.

In 2008, Werner co-directed and edited the documentary feature “KICKING IT”, with Colin Farrel, which premiered at the 2008 Sundance Film Festival and The Tribeca Film Festival. It had its theatrical premiere in June, 2008 and was bought by ESPN. Werner co-produced and edited the documentary feature “SECOND CHANCE SEASON”, the Nick Young story, which premiered at the Los Angeles Film Festival in 2007 and aired on ESPN in the fall of 2008.

In 2006, Werner directed and edited “MARIO’S STORY”. The film premiered at the Los Angeles Film Festival where it received the Audience Award for Best Documentary Feature.

Some of Werner’s other work include editing “THE YEAR OF THE YAO”, “THE SMITH FAMILY”, which was recognized as Best Documentary at the Director’s Guild Awards and The Peabody Awards in 2003, the Sundance Festival Selection GO TIGERS! and Imagine Pictures’ BEYOND THE MAT. His editorial work on THE MIRROR HAS TWO FACES marked the fifth film in which Werner collaborated with Barbra Streisand. Prior films are YENTL, NUTS, Barbara the Concert, STAR IS BORN.

Werner has also co-directed the documentary CAMP SCOTT LOCK-UP for MTV as well as two documentaries for HBO: THE GODFATHER FAMILY and BLOODLINES; the latter having been nominated for a Cable Ace Award . Werner is the winner of several Hollywood Key Art Awards for his work in motion picture advertising.