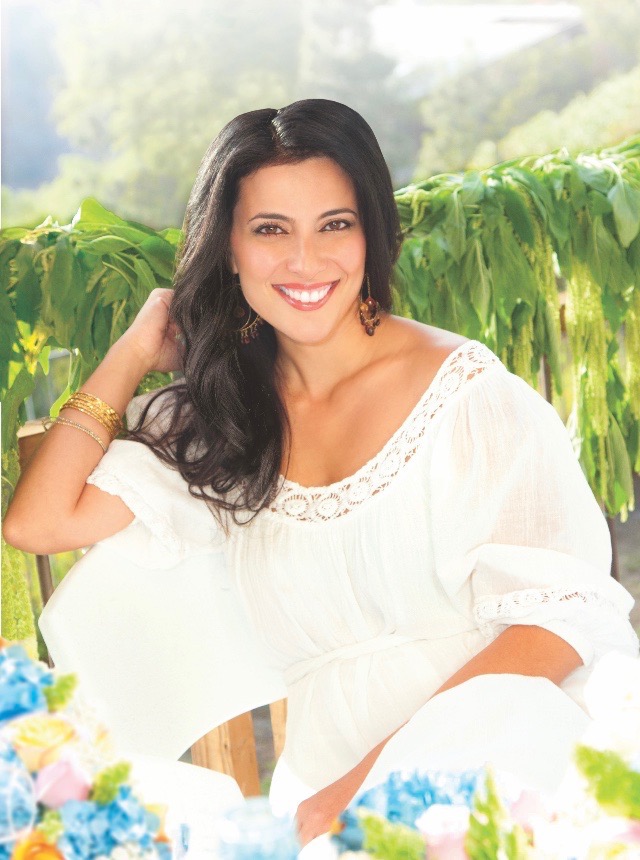 Bahar Soomekh, is an accomplished actress, advocate, and proponent of healthy, mindful living. Soomekh starred as Dorri in Crash, the Academy Award-winning film. Following her success in Crash, Bahar was featured in People Magazine’s 100 Most Beautiful People. She followed up with roles in Academy Award-nominated film, Syriana and Paramount Picture’s Mission: Impossible III with Tom Cruise and guest stared in many television shows.

Growing up as an immigrant in Los Angeles, Soomekh always had an interest in social and environmental justice. Soomekh attended the University of California, Santa Barbara, graduating with a B.A. in Environmental Studies. After graduation, Soomekh worked in motivational sales at Showtime Networks while pursuing her childhood dream to be an actor.