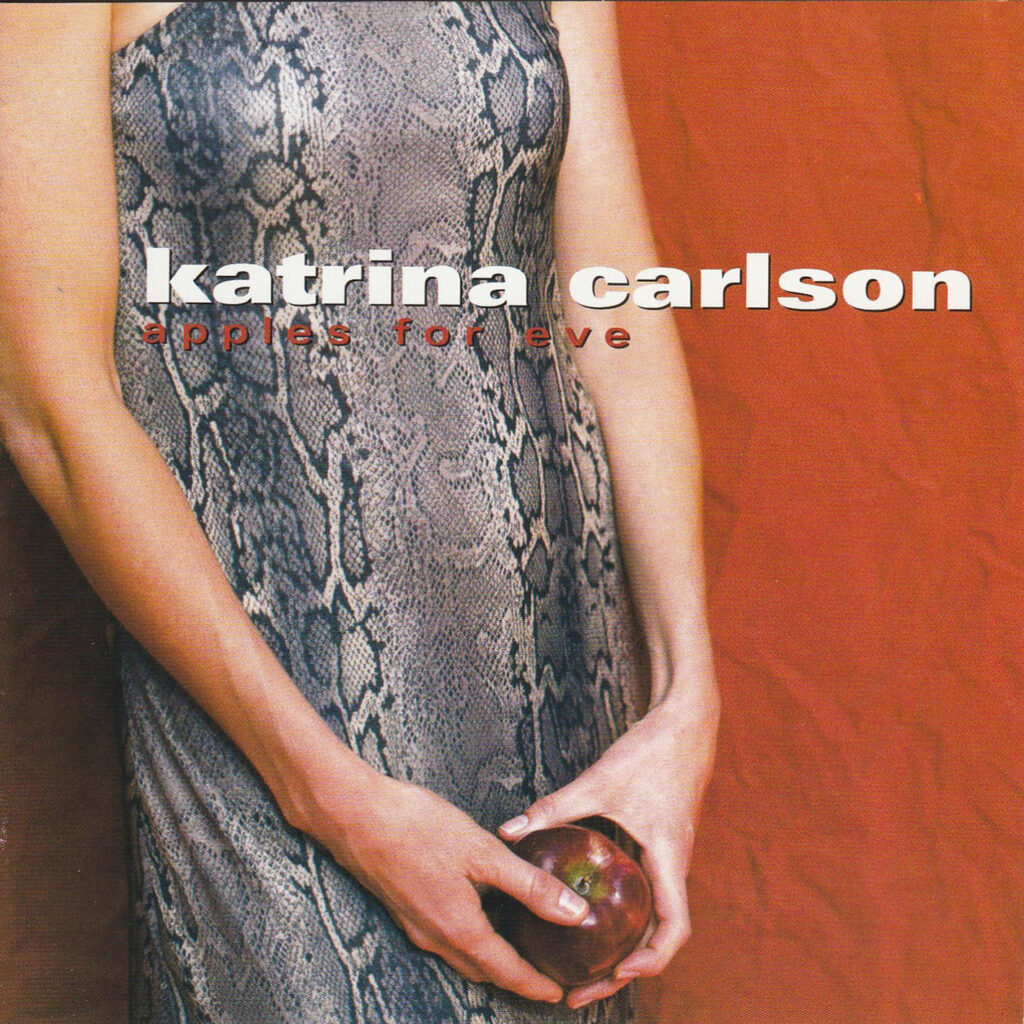 Katrina released her debut record Apples for Eve produced by and co-written with Ron Cohen. It features two songs from the award-winning documentary Go Tigers, “Friday Night” and “I Know You by Heart”. Additional songs from this album were on the soundtracks of television shows such as Dawson’s Creek, Lost and Passions. Due to Apples for Eve being her freshman effort, Carlson was selected as a 2002 finalist in the Rolling Stone/Jim Beam Best Emerging Artist series.

PLAY ON APPLE MUSIC BELOW:

Add to Cart
NextI KNOW YOU BY HEARTNext